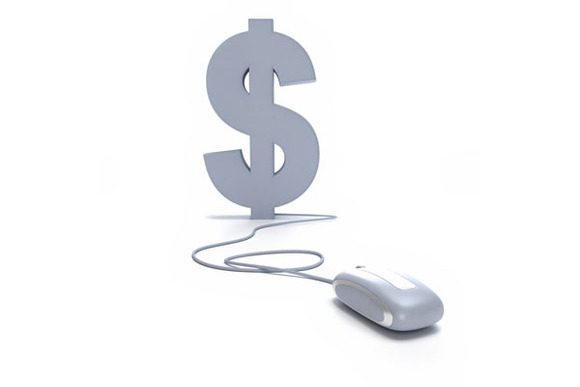 MeloTel is a Canadian company that happily services businesses from all over our great nation. That doesn’t mean, however, that we would turn down an interested client from south of the border. And considering that the United States is apparently looking to impose a new tax on American companies doing business on the internet, we may have to open our doors a bit wider to our southern neighbours.

Imposing an internet tax, when you really think about it, is a pretty ridiculous idea. The way we see it, imposing such a tax on American businesses would only serve to hurt them. It’s the internet, for goodness sake. It has given people the freedom to do business with just about anyone in the world no matter where they are physically located. People don’t have to be restricted to homegrown businesses anymore.

So if Americans have to pay tax when dealing with American companies online, what’s going to stop them from choosing foreign competitors who don’t charge the tax? Perhaps, Mark Jeftovic of easyDNS says it best when he writes that “taxation specific to the internet, ostensibly to boost revenues into government coffers, in practice will probably diminish them as U.S. businesses lose competitiveness against foreign companies.”

So to the American government, we say this: go ahead and impose an internet tax on your own businesses. This will only open the doors for companies, such as ours, to do business with your great citizens. Since MeloTel is a Canadian company, it means that we can do business with our friends from the U.S. without imposing their domestic internet taxes. We’re always happy to increase our client base.

And the last thing we would want to do is make it more difficult for any of our clients to run their own businesses. If the U.S. does impose this new tax, difficulty is all that they will be causing. As Jeftovic points out, American businesses affected by the proposed internet tax will likely be forced to “eat” the new charges in an effort to not drive their prices up on their customers.

This will eventually result in those companies having to lower their margins forcing downsizing, layoffs, outsourcing and offshoring. We’re not sure how this is supposed to help the national economy in the United States. But we suppose that isn’t exactly our concern. Our concern is providing the best possible products and services to our clients – Canadian or American.

As Jeftovic writes, “a straight up internet tax will have the distinctive characteristic of singularly harming every affected business within the jurisdiction passing the tax, eroding competitiveness at the national level.” Why a government would want to make it easier for foreign competitors to snatch up business from their country’s citizens is beyond us. But, at the end of the day, we’ll take all the help we can get.

If you are based in the United States, you may have some concerns about accruing these excess tax charges when doing business over the internet. Have no fear. MeloTel is based in Canada. You will not be charged any internet tax when doing business with our company. Feel free to contact us at 1-888-MELOTEL to discuss how we can help provide your business with the exceptional products and services we’re known for.