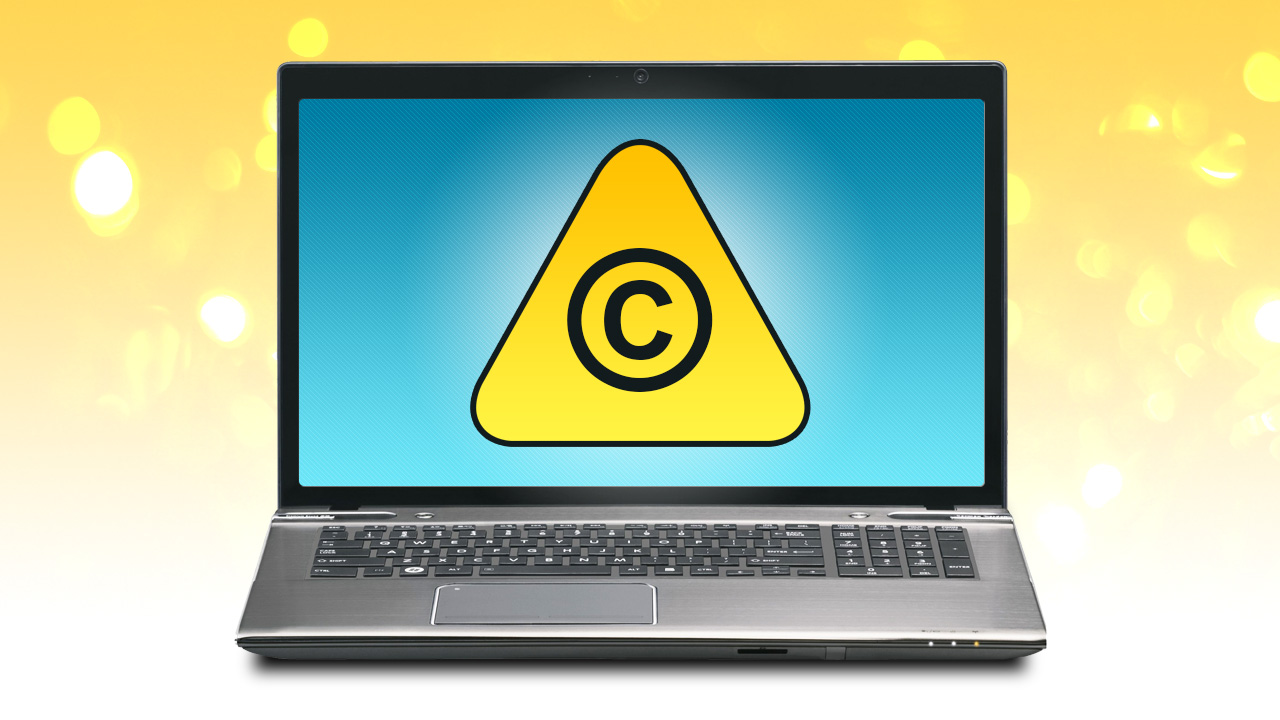 Copyright infringement is becoming a bigger and bigger problem these days. And, when you think about it, how could it not? We live in an era where people have the ability to record and film pretty much anything they like and post it online. YouTube is fraught with material posted by individuals who don’t own the copyright to what is contained in the videos.

For most people, this isn’t considered a bad thing. The “sharing” of media helps to gets the word out about your favourite art, works to expose unappreciated talent and gives the world more access to wild and zany forms of entertainment. Perhaps these are all benefits. But, for some – especially the creators of the content – it means the loss of potential earnings.

As reported by Cyrus Farivar on Arstechnica.com, the Center for Copyright Information (CCI) came up with a way to penalize copyright infringers in 2011. The CCI, by the way, is a group that represents major internet service providers (ISPs) across the United States. They also represent those in the recording and film industries.

The proposed method of penalization is known as the “Copyright Alert System”, but it may become more commonly known as “six strikes”. A short two years after its conception, it appears that ISPs will be rolling out this new system this week. But how exactly does this process work?

CCI took to YouTube to explain the new Copyright Alert System process. The video describes how content creators (of music, movies, television shows, you name it) are able to join public peer-to-peer networks. They can go online to type in key words to locate digital files – not much different than doing so in Google or YouTube to locate the material you’re interested in.

When creators see one of their songs or videos being shared, they will be able to confirm that it is the entire production and not just a portion. Once this is done, they have the ability to determine if the content was shared over a peer-to-peer network without authorization. They can then identify the Internet Protocol address of the computer or account sharing the file.

All IP addresses, as you may know, are assigned to ISPs. The content owner then notifies the ISP who is then able to determine which subscriber’s account was assigned that particular IP address. The ISP then alerts that subscriber. The video notes that no personal information about the subscriber is shared with the content owners at any point.

However, if the subscriber chooses to challenge an alert, the content owner does have the IP address to ensure accuracy and preserve necessary evidence in the event of a dispute. The point of this system, of course, is to dissuade people from sharing content illegally. It also works to promote legal sources of media such as Netflix and iTunes. So be careful what you upload. If it doesn’t belong to you, the “Copyright Alert System” will find out.