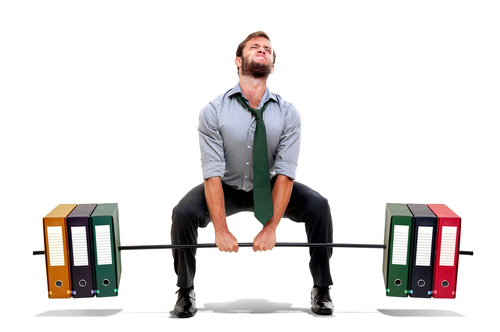 Starting with iOS 13, apps will no longer be allowed to run VOIP in the background.

A change coming in iOS 13 is forcing Facebook to change Messenger and WhatsApp and MeloTel to update our Cloud Softphone App. As “The Information” reports, Apple will no longer allow these apps to run Voice Over Internet Protocol (VOIP) in the background when it’s not in use.

The change could have the biggest impact on CloudSoftphone, which uses VOIP to enable end-to-end encryption. The update will be part of the September iOS 13 release, but developers have until April 2020 to comply.

Apple is changing the way VoIP apps work with iOS 13. But you don’t have to worry about these changes. Your VoIP app will continue the work, and you won’t notice any disruption at all to any of our products. Don’t believe the sensationalist headlines that are calling for the end of VoIP. Apple’s is just exercising control over its operating system. Your VoIP app will still work, push notifications will still function, and this change may even improve overall privacy and security.

There’s no need to panic!

The Dev team is already on it – we’re adapting our stack, and we know what we’re doing. And when our solution is ready, you’ll be the first to know.